At the root of inequality, unemployment, and populism are radical changes in the world economy. Digital technology is allowing talented foreigners to telecommute into our workplaces and compete for service and professional jobs. Instant machine translation is melting language barriers, so the
ranks of these “tele-migrants” will soon include almost every educated person in the world. Computing power is dissolving humans’ monopoly on thinking, enabling AI-trained computers to compete for many of the same white-collar jobs. The combination of globalization and robotics is creating the
globotics upheaval, and it threatens the very foundations of the liberal welfare-state.

Richard Baldwin, one of the world’s leading globalization experts, argues that the inhuman speed of this transformation threatens to overwhelm our capacity to adapt. From computers in the office to automatic ordering systems in restaurants, we are familiar with the how digital technologies offer
convenience while also eliminating jobs. Globotics will disrupt the lives of millions of white-collar workers much faster than automation, industrialization, and globalization disrupted the lives of factory workers in previous centuries. The result will be a backlash. Professional, white-collar, and
service workers will agitate for a slowing of the unprecedented pace of disruption, as factory workers have done in years past.

Baldwin argues that the globotics upheaval will be countered in the short run by “shelter-ism” – government policies that shelter some service jobs from tele-migrants and thinking computers. In the long run, people will work in more human jobs-activities that require real people to use the uniquely
human ability of independent thought-and this will strengthen bonds in local communities. Offering effective strategies such as focusing on the social value of work, The Globotics Upheaval will help people prepare for the oncoming wave of an advanced robotic workforce.


Other Books From - Automation 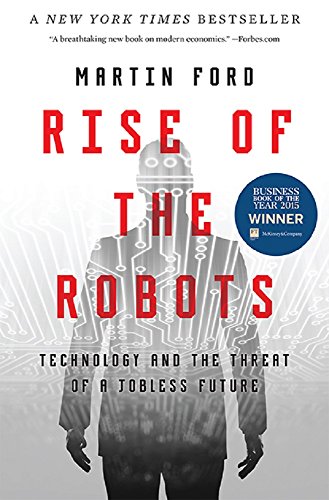 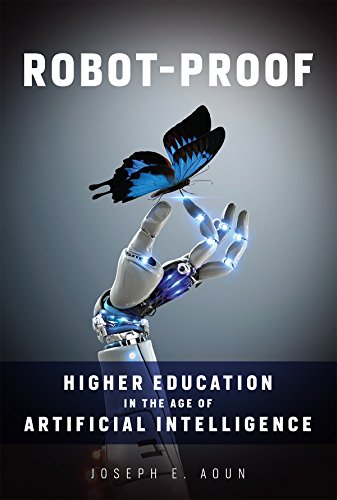 
Other Books By - Richard E. Baldwin