The Art of Intrusion

Kevin Mitnick, the world’s most celebrated hacker, now devotes his life to helping businesses and governments combat data thieves, cybervandals, and other malicious computer intruders. In his bestselling The Art of Deception, Mitnick presented fictionalized case studies that illustrated how savvy computer crackers use “social engineering” to compromise even the most technically secure computer systems. Now, in his new book, Mitnick goes one step further, offering hair-raising stories of real-life computer break-ins-and showing how the victims could have prevented them. Mitnick’s reputation within the hacker community gave him unique credibility with the perpetrators of these crimes, who freely shared their stories with him-and whose exploits Mitnick now reveals in detail for the first time, including:

With riveting “you are there” descriptions of real computer break-ins, indispensable tips on countermeasures security professionals need to implement now, and Mitnick’s own acerbic commentary on the crimes he describes, this book is sure to reach a wide audience-and attract the attention of both law enforcement agencies and the media.

Other Books From - Computers 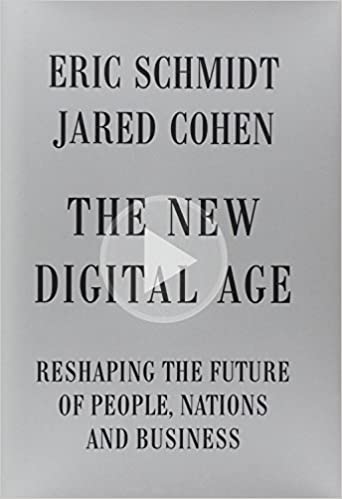 Other Books By - Kevin D. Mitnick