Consent of the Networked

The Internet was going to liberate us, but in truth it has not. For every story about the web’s empowering role in events such as the Arab Spring, there are many more about the quiet corrosion of civil liberties by companies and governments using the same digital technologies we have come to depend upon. Sudden changes in Facebook’s features and privacy settings have exposed identities of protestors to police in Egypt and Iran. Apple removes politically controversial apps at the behest of governments as well as for its own commercial reasons. Dozens of Western companies sell surveillance technology to dictatorships around the world. Google struggles with censorship demands from governments in a range of countries—many of them democracies—as well as mounting public concern over the vast quantities of information it collects about its users. In Consent of the Networked, journalist and Internet policy specialist Rebecca MacKinnon argues that it is time to fight for our rights before they are sold, legislated, programmed, and engineered away. Every day, the corporate sovereigns of cyberspace make decisions that affect our physical freedom—but without our consent. Yet the traditional solution to unaccountable corporate behavior—government regulation—cannot stop the abuse of digital power on its own, and sometimes even contributes to it.


Other Books From - Media & Internet

You are Not a Gadget Media & Internet, Social Aspects of Technology, Technology & Engineering Jaron Lanier 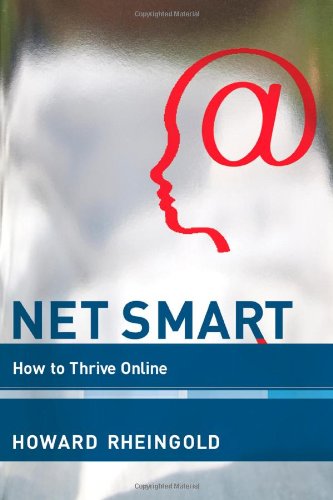 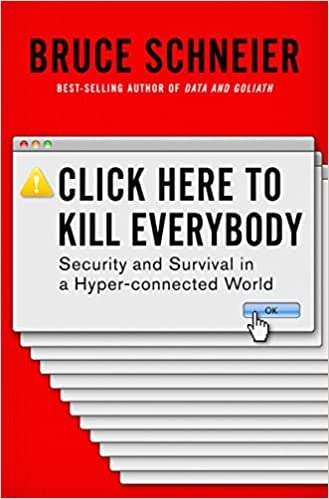 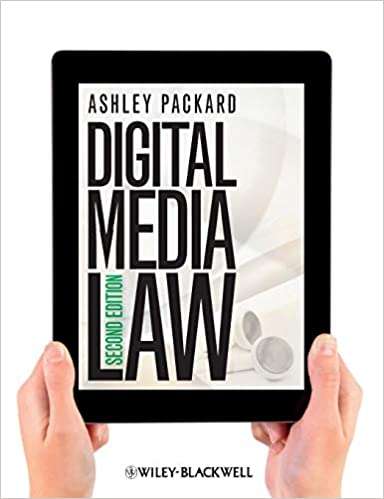 
Other Books By - Rebecca MacKinnon